Bulgaria was under the influence of the Soviet Union until the late 1980s. The education system was hitherto centralized and focused on the natural sciences, mathematics and education adapted to the needs of the labor market. After 1989, the education system was substantially reformed. The change included curricula, textbooks, examination systems and teacher training.

Today, the school consists of preschool and primary school, which includes grades 1-4, grades 5-8 (also called pre-secondary school) and grades 9-12 (general high school). Instead of general high school, students can choose a vocational education that is 2-4 years old. Subsequently, higher education follows a college or high school. Grades 1–8 are compulsory. Students take national tests at the end of classes 4, 7 and 9.

In Bulgaria, about 4 percent of the population state that they are Roma. The government has introduced some improvements to facilitate the schooling of the Roma as these have been largely excluded from the school system. The country has been granted EU funding to make the situation better, but not all of these have been taken out. 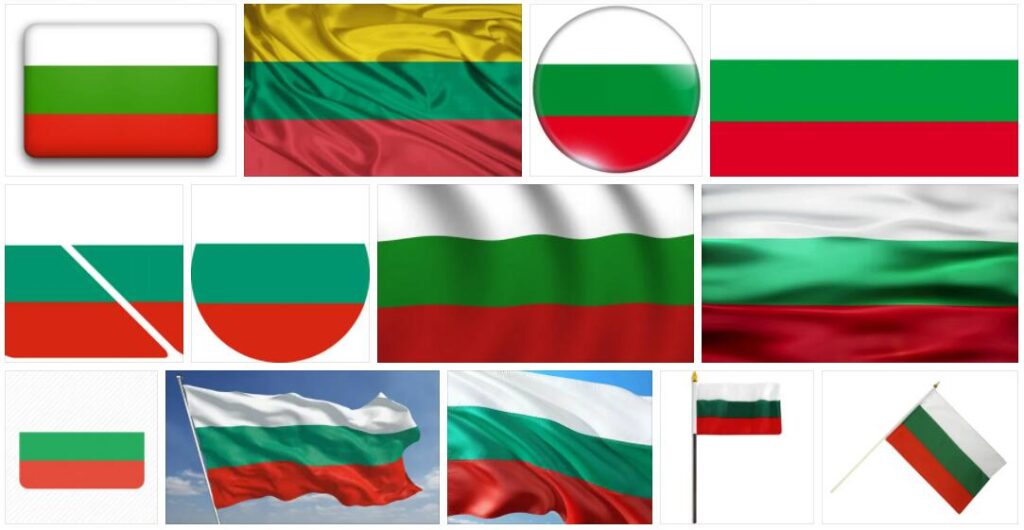 The duration of university education is four years for the undergraduate degree, another one to two years for the master’s degree and another couple of years for postgraduate education. This training follows the Bologna principles. About 284,000 read at the advanced level (2016). 54 percent of these are women and 46 percent are men.

Gross national product (GNP, per resident and year): 7760 US$