In Paraguay, it is common for young people to drop out of school. They have little access to vocational training and work. This is especially true for girls, young indigenous peoples and young people with disabilities. Paraguay is one of Latin America’s most unequal countries.

Paraguay is sandwiched between Brazil, Bolivia and Argentina. For many years the country has been a dictatorship, but today Paraguay is a democracy. The country has had stable economic growth, but it is still fighting corruption, drug trafficking, crime and poverty, not least in rural areas. Large parts of the population lack access to care and too many children have to work and contribute to the family’s income.

It is common for both girls and boys to drop out of school after primary school. Literacy is nevertheless high among young people. It is a major problem that young people lack both information and access to health care linked to issues related to sexual health. 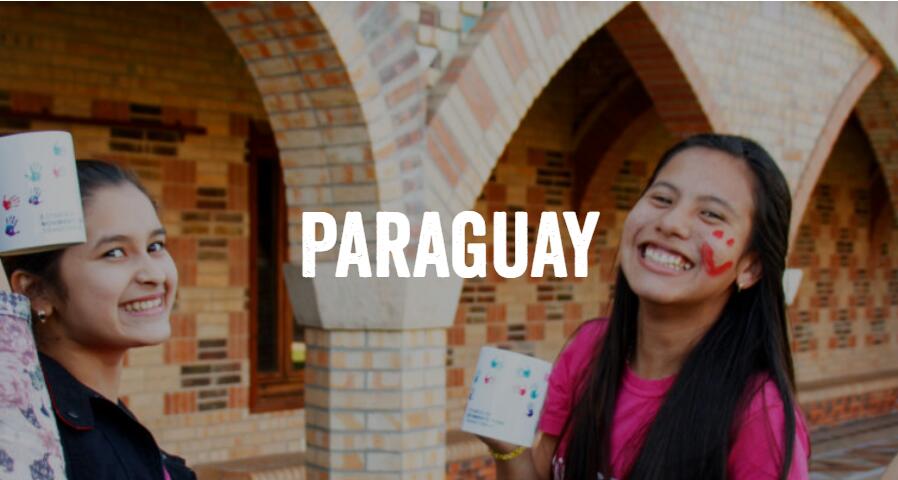 Many girls lack meaningful opportunities to participate in society. Men’s violence against girls and women is also a major problem. Paraguay is ranked as one of Latin America’s most unequal countries .

Girls should be able to live in security

Plan International works with partners to make Paraguay a more inclusive and equal society free from violence against girls and women.

Among other things, we educate many parents and other guardians about how violence affects children negatively. We work with vocational training to strengthen and support the economic and social security of young people. We have also started youth groups that address the young people’s problems and wishes through theater and other creative channels, so that children and young people have the opportunity to take a greater place in decision-making processes.

Our special focus on girls and gender equality means that we work both long-term and in humanitarian contexts to ensure that girls and young women can: 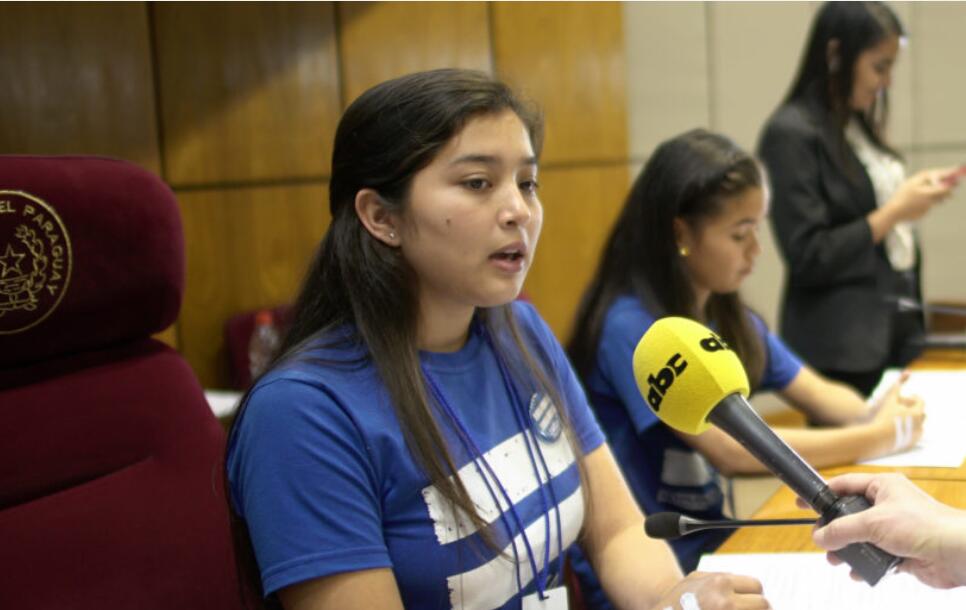 – I see inequality among my peers. I have been strengthened by this movement, which helps me fight for equality and also push my friends.

This is what Leticia, 16, said when she chaired the Paraguayan Senate on International Girls’ Day 2018. The Senate is the upper house of Congress, Paraguay’s highest legislative body.

The movement Leticia is referring to is Plan International’s campaign #GirlsTakeOver where girls take over powerful and decision-making positions for one day. On October 11, 2018, hundreds of girls took over government agencies, ministries and decision-making bodies in Paraguay. More than 60 institutions and 400 schools collaborated with Plan International in #GirlsTakeOver.

During the rainy season, the roads become impossible to get to. Some of the districts have access to public transport, but most of them have to walk many kilometers to get to school.

In Paraguay, heavy rains and storms occur from time to time during the rainy season. In October 2017, the country was hit hard by rain and 19,000 families in 15 districts were affected. 242 schools were damaged by the extreme weather. Plan International collaborated with the authorities to set up 59 mobile classrooms. We also worked with psychosocial support and hygiene knowledge for the school staff which they in turn can teach the children.

The opportunity to influence

I want children and parents to communicate better, that there will be no more violence and abuse at home or at school.

In April 2017, Plan International Paraguay’s youth group held its annual national meeting. Here, young people from all over the country meet to discuss how they can better safeguard their rights, develop their potential and build an inclusive Paraguay. Another purpose of the meeting was to evaluate Plan International’s program work and, based on that, plan for the coming year. The young people put into words what they saw as problems, what expectations they have and what they think Plan International should work with in the future. 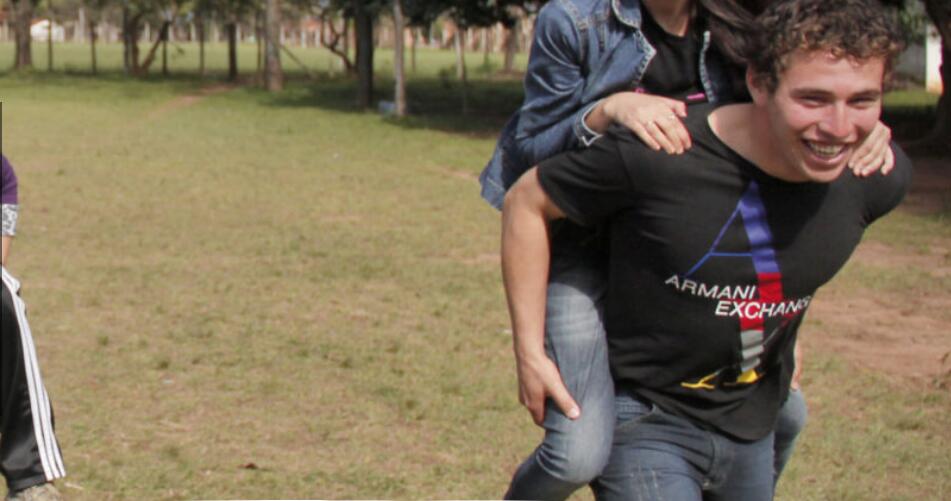