Since independence in 1991, the education system has undergone major changes. The Marxist ideology that characterized the school and the teaching of Croatia as a Yugoslav republic has been replaced by ideas of democracy and human rights.

There is a free kindergarten/preschool for anyone between 3 and 6 years. The 8-year primary school is compulsory and free for all children between 7 and 15 years. Special education programs are offered to all minority groups, who have the right to learn their minority language. Different types of high schools (4 + 4 years) are also free. The country has 4 universities, in Zagreb (founded 1669), Rijeka (1973), Osijek (1975) and Split (1974).

In December 1991, Germany recognized Croatia as an independent state and the EU followed suit. A few days earlier, the Serbs in Krajina in southern Croatia, in Slavonia, Baranja and Western Serm in the east had proclaimed the Republic of Krajina as a new Yugoslav Federal Republic or as a member of a federation of Serbian states.

Following mediation from the EU, in January 1992 Serbia and Croatia signed a peace agreement in which 15,000 UN soldiers were deployed to the war zone, but the representatives of Krajina sabotaged the agreement. Nearly a third of Croatian territory was occupied by the Federal Army and Serbian, paramilitary corps. The parties accused each other of breaking the ceasefire and of committing war crimes.

In February 1992, the UN Security Council unanimously ratified the deployment of a peacekeeping force in Croatia, following the opposition defeat in Krajina. The UN forces had the task of monitoring peace and protecting the Serbian minority in Croatia, which still had civilian resistance groups. All parties agreed that the UN forces should remain in the area for 1 year. 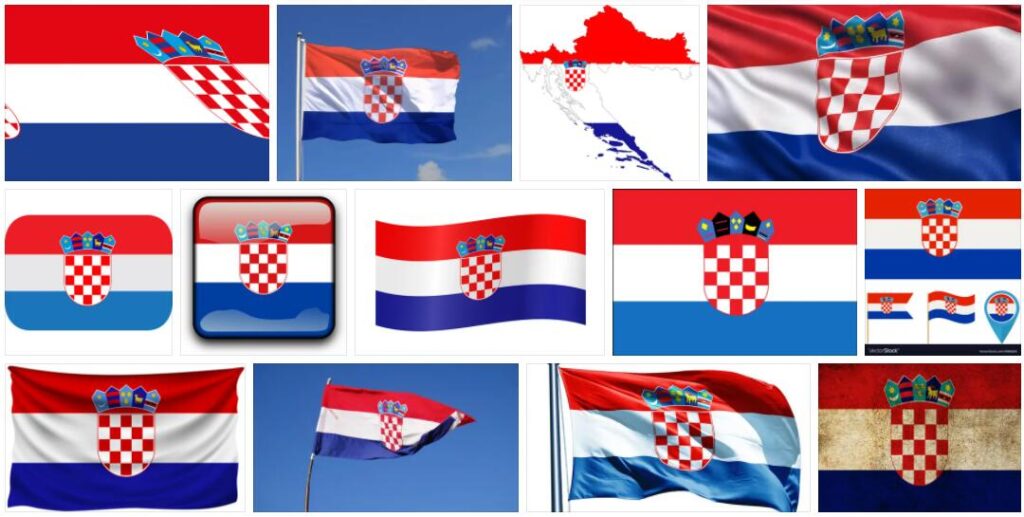 At the UN General Assembly in New York in May, the former Yugoslav Republics of Croatia, Slovenia and Bosnia and Herzegovina were officially admitted as Member States Nos. 176, 177 and 178.

Following his re-election on August 2, 1992, President Franjo Tudjman succeeded in reopening the road between Zagreb and Belgrade in 1993, following the conclusion of an agreement with the New Yugoslav Federal State of Serbia and Montenegro, with the United Nations Deputy Representative, the former US Foreign Minister Cyrus Vance, as a broker.

In October 1992, President Tudjman of Croatia and President Cosic of the Yugoslav Federal State jointly condemned the so-called “ethnic cleansing” and agreed to give the refugees a humane treatment.