Finland has compulsory education which is fulfilled by leaving primary school (9 years) or otherwise acquiring equivalent knowledge. The current elementary school system was introduced in 1972–77, the school law was last revised in 2003.

The first six classes form the low school and the last three classes the high school. Six-year-olds have the right to voluntary preschool education, which is arranged e.g. in day care centers or schools. Basic education can also be supplemented by a one-year voluntary extension. At the lower stage, the teaching is given by class teachers and at the secondary level by subject teachers.

About 8% of the lower and upper secondary schools in Finland are Swedish-speaking. In Finnish-language schools, teaching in Swedish is compulsory, but Swedish is no longer a compulsory language in the student’s degree. It is currently being discussed (2006) whether teaching in Swedish should be voluntary. The municipal school system is expected to teach all children of compulsory school age, but the number of alternative schools has increased. 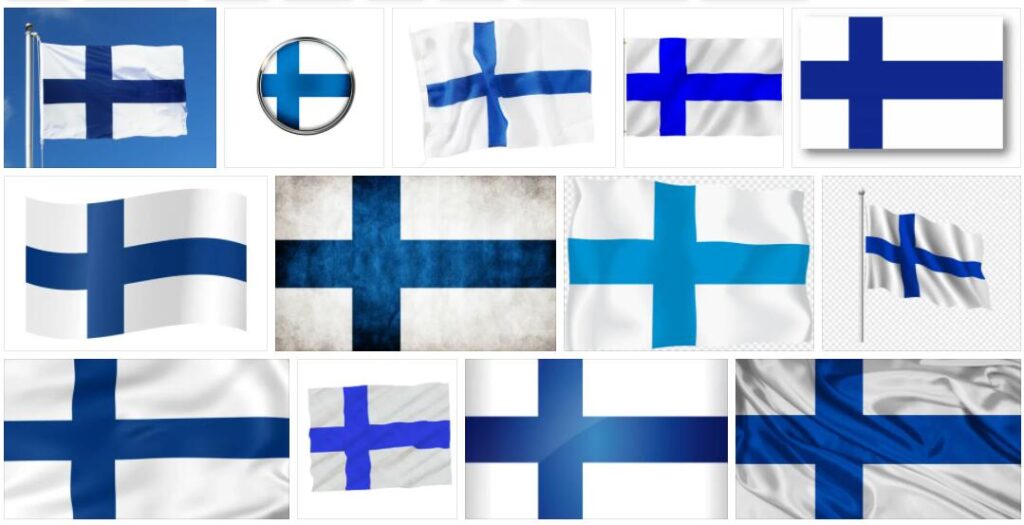 From the beginning of the 1990s, all students are guaranteed within two years of completing compulsory education either at a vocational school or at a high school. Approximately 60% of one year of study continues after compulsory school in high school. The upper secondary school is a year-round, general education school in the form of a course that ends with the nationwide student degree. The training is planned for three years and can be completed in 2-4 years. The high school is also being developed by increasing the students’ individual choices. The colleges can profile themselves and emphasize in their teaching eg. visual arts, natural sciences or sports. It is possible to study for the International IB degree (International Baccalaureate) in 14 colleges, and education leading to the German Reifeprüfungdegree is given in a high school. Tuition in primary and secondary schools is free of charge, except that the students in high school pay for their books themselves. The school should also provide the student with a meal a day, and the schools can also arrange school transfers and overnight stays in boarding schools.

In Finland, there are 10 universities and 11 specialized universities. Swedish speakers are, for example. the Turku Academy nationalized during the 1980s, with operations also in Vaasa and Jakobstad, and the Swedish School of Business in Helsinki, with operations also in Vaasa. University education in Swedish is also given through 23 professorships (since 1947) in central subject areas in all faculties (except the theological) at the University of Helsinki, and in connection with this also operates the Swedish Social and Municipal University. The Helsinki University of Technology also has a couple of Swedish-speaking professorships. All colleges and universities conduct research and provide postgraduate education. The universities also organize eg. summer and week-end courses within the framework of the open university, as well as continuing education and employment courses for higher education graduates.

In Finland there are 88 folk high schools (2006), of which almost half are Christian folk high schools and just over a third are “unbound” so-called Tigvian schools. The others are affiliated with organizations or specialized public colleges. Citizens ‘and workers’ institutes, which organize courses in many different subjects, are very popular. The courses, which are virtually free of charge, are open to anyone who is 16 years of age. The municipal compulsory schools, the upper secondary schools and the basic vocational education are subject to the Board of Education through the municipalities’ school boards. Vocational colleges and universities are under the Ministry of Education; issues related to the research of the universities are handled by the Academy of Finland. The private educational institutions are also monitored by the public authorities.