In Germany, the school system varies from state to state. Children start school the year they turn six. Full-time education is compulsory for a minimum of nine years.

Organization of education in Germany

Education is essentially the responsibility of the federal states (Bundesländer) with its own education ministries. The federal state and the states seek, through framework plans and cooperation committees, to ensure a common goal and a uniform level. The Ministers for Education of the Land have a solid cooperation (Kultusministerkonferenz der Länder).

The schools are mainly state or municipal. There are also private schools that are under state supervision. The right to establish private schools is governed by the Constitution. If these are alternatives to the public school offer, they receive state aid. The number of private schools has increased significantly since the beginning of the 1990s. In 2009, five percent of all the country’s 15-year-olds attended such schools.

Children start school the year they turn six. How education is organized varies between the different states. The primary school (Grundschule) is common to all and lasts for four years (except in Berlin and Brandenburg where it lasts for six years). During the first two years, the students are mainly taught by a class teacher. From the third grade, students are increasingly being taught by subject teachers. 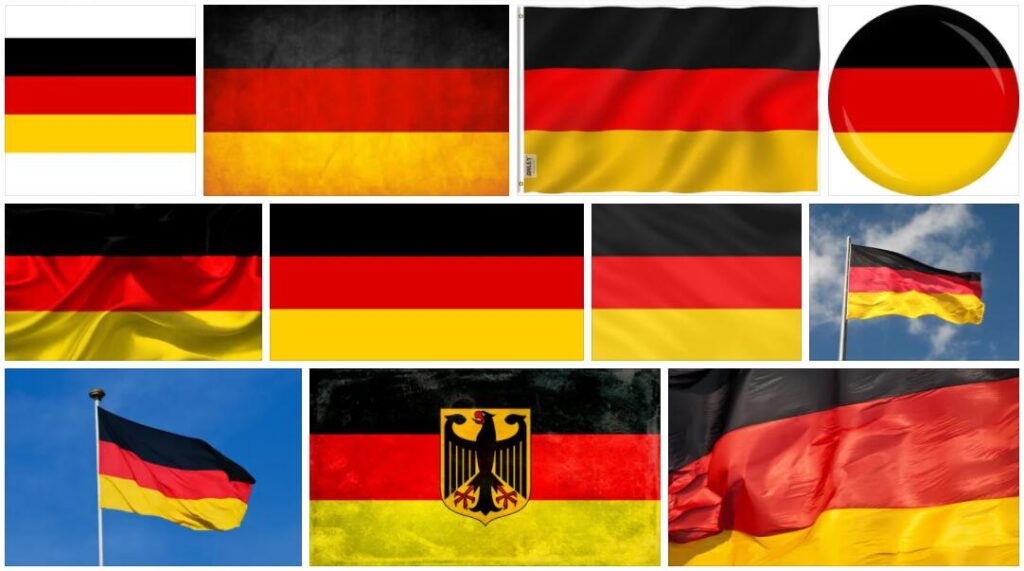 There are 415 state-approved higher education institutions; 106 universities, 51 art colleges, 29 administrative colleges, 16 theological colleges, 6 teacher colleges and 207 vocational colleges. In the 2011/2012 school year, there were approximately 2.4 million students in Germany. 47 percent of the students were women.

The division of Germany into separate states led the school system to develop somewhat differently in the individual states in the 19th and 20th centuries. However, developments in Prussia played a major role in the development of the other states.

Two main issues dominated school policy in the 19th century and the first half of the 20th century. It involved the requirement that the school be freed from ecclesiastical custody and become a state matter, and in the 1900s it was the struggle for and against the idea of ​​unitary schools. In Prussia, in 1872, the state was supervised by the public school, and in the Weimar Republic (1918–1933) there was a growing demand in all the states for the school to become a state school.

Until the First World War, the compulsory schooling in the different states was seven or eight years old, and the school system was divided into different school types. There were strong demands both on a common primary school for all children and on a community school for children from different faiths. The Weimar Constitution (1919) stipulated that the primary school should be eight years old. The first four years, elementary school, should be common to all. Then the students could go to different types of high schools. However, many higher schools had private preschools. During the Nazi era (1933–1945), the state was given full responsibility for the school system, and a uniform school system was introduced for the entire kingdom. Private schools were banned.

The division of Germany into two states in 1949 led to the establishment of two different educational systems in accordance with the different political systems of the two states. In East Germany (DDR) a ten-year polytechnic unit school was developed according to the Soviet model. In western Germany (BRD), the school system largely reverted to the pattern of the Weimar Republic. It was enshrined in the Constitution that the school should be supervised by the state, not by the church. At the reunification of the two German states in 1990, the new states of the east in principle introduced the school system in the west.

The 1994 election secured the CDU / CSU and FDP government power under Helmut Kohl’s leadership for the fourth time since 1982. But he was elected by the narrowest possible margin: only one vote overweight in the Bundestag. FDP became the major loser of choice. Disastrous state elections led to internal disputes in the FDP, and Foreign Minister Klaus Kinkel resigned as party leader in the summer of 1995. By contrast, the Greens made great progress in the 1994 election and gained 49 seats in the Bundestag.

The right-wing parties and other small parties that had tried to challenge the political establishment, partly successfully in some state elections, fell short in the federal election. The right-wing Republicans received only 2% support and thus no seats in the Bundestag.

The Communist Democratic Party’s PDS got 4.4% support in the federal election, which was a doubling since the 1990 elections.

The SPD, led by Rudolf Scharping, emerged during the 1994 elections, but was unable to take over the government. At the same time, the Kohl government was weakened, partly as a result of broad popular skepticism about the policy of even closer monetary policy integration in the European Union (EU), a policy Kohl himself was a strong advocate for. At the Bundestag election in 1998, the SPD with Chancellor Gerhard Schröder got over 40% of the vote, and Kohl had to step down after 16 years as head of government. Schröder became new Chancellor of the coalition government between the SPD and the Greens. CDU made its worst choice in the post-war era with 35% support.

In 1999, Johannes Rau was elected new president in Germany after Roman Herzog, thus becoming the first Social Democratic president in Germany in 25 years. At the inauguration of Rau as president, Bonn was dismissed as a government capital at the same time. In September, the new parliament building in Berlin opened. In 2004, Rau was replaced as president by the partyless (but supported by CDU) Horst Köhler.

Most of the Schröder government’s hard-fought savings policy was perceived as necessary, but it also affected the insured, pensioners and the unemployed. The business community largely agreed with the reforms, but the SPD voters were critical. Inside the Social Democratic Party there was also opposition, and some called Schröder’s economic course ” neo-liberalist “. Schröder’s political counterpart was clearly expressed in the state elections, where the SPD did, in part, startlingly bad. The defeat meant that the opposition gained a majority in the National Assembly’s second chamber, the Federal Council. Although the government’s savings policy led to a marked decline in the SPD and the popularity of the Greens, the Schröder government chose to maintain this political course.

Economic restructuring measures, and rising unemployment, were also key issues in the first elections of the new centenary. Gerhard Schröder’s red-green coalition government was criticized both for the extent of the austerity plans and for overstating ordinary people. The Social Democratic scandals fell in order, and in 2005, the SPD took power in only five of Germany’s 16 states. Both the federal election in 2002 and the accelerated election in 2005 gave a deadly run between the major parties; in 2002, both gained 38.5% of the vote, and it was the coalition partner The Progress of the Greens and the electoral scheme that saved the Schröder government.

The 2005 election was accelerated from 2006 following a contentious, but not unconstitutional, move by Schröder. He put forward a motion of no confidence in the Bundestag where several red-green representatives voted blankly, and the president then dissolved Bundestag. With this, Germany had in practice introduced the right of dissolution.

The election in 2005 was as smooth as in 2002. CDU / CSU gained 35.2% and SPD 34.3%, ie a decline for both – and it was the dosing of austerity measures more than political courses that separated the electoral programs. It was the Peace Democrats with a program to the right of the two big ones and the new assembly on the left in the party Link / PDS that made the most progress. The tendency to tear down the traditional two-party system was thus reinforced, and no known constellations had a majority in the new Bundestag. After lengthy negotiations, a major coalition, the second in the country’s history, ended between the CDU / CSU and the SPD and with the Conservatives’ new leader Angela Merkel as Germany’s first female Chancellor – and, moreover, the first from the former East Germany after the reunification.