Education is compulsory and free for children and adolescents aged 6-16. All youth between the ages of 16 and 19 are legally entitled to three years of upper secondary education.

Organization of education in Norway 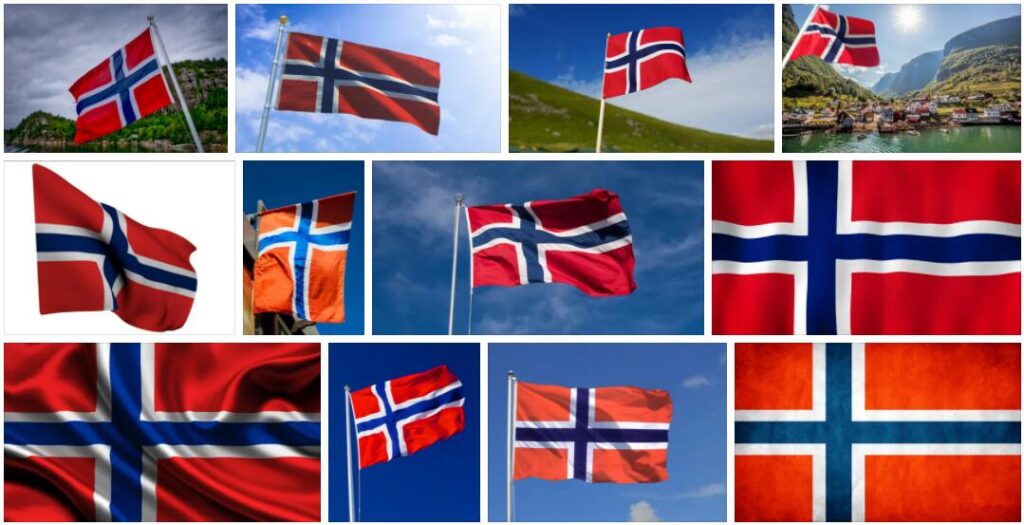 The 10-year primary school is compulsory and free for children and adolescents between 6 and 16 years. It is divided into the child stage (1st – 7th year) and the youth stage (8th – 10th year). The education in primary school is based on the curriculum for primary school and upper secondary education introduced through the school reform called the Knowledge Promotion, which was introduced over a three-year period from the 2006/2007 school year. It is decided that all curricula in primary school should be renewed to give students more in-depth learning and better understanding. This is part of a long-term renewal work that builds on the Knowledge Promotion and is called the professional renewal. The elementary school will receive new curricula from the start of school in 2020.

Sami pupils and pupils with sign language as their first language have their own customized curricula. Elementary school is based on the Unity School Principle, an equal and adapted education for everyone in a coordinated school system. All children and young people shall participate in a common knowledge, culture and value base. The curricula for the subjects contain objectives, main areas, discussion of basic skills, competence objectives and provisions for final assessment in the subject. For subjects common to primary and secondary education, the curricula are pervasive for the entire 13-year undergraduate education.. The curricula in the subjects require that the specific content of the training, how the training should be organized and the working methods to be used in the training, are determined at the local level at the individual school. The right to primary school education applies to all children staying in Norway for more than three months. All pupils with a mother tongue other than Norwegian or Sami have the right to special Norwegian education until they can follow the normal teaching in the school. Students who receive special education in primary school are entitled to an individual education plan. All municipalities must have a school leisure scheme (SFO) for pupils in 1-4. Year.

All youth between the ages of 16 and 19 are legally entitled to three years of upper secondary education. This training should lead to study, vocational or sub-competence. The county council has a statutory duty to follow up youth between the ages of 16 and 19 who are not in education or work (the follow-up service). Norway has a uniform secondary school with coordinated general education and vocational training. Higher education is organized with twelve different study preparation and vocational education programs. The apprenticeship scheme, a combination of education in school and working life leading to professional letters/letters of reference, is part of the higher education system. The first two years of education are given in school, while the final specialization of normally two years is given in education in the working life. Students who receive special education in upper secondary education are entitled to an individual training plan.

In the fall of 2019, 92.8 percent of all 16-18-year-olds in Norway were registered as pupils, apprentices or trainees in upper secondary education.

There are 82 public colleges in Norway with 703 lines. The schools have over 7,000 full-year students, and most students are between the ages of 18 and 25. A few schools have a 16 year limit and no one has an upper age limit. The folk high school year lasts for nine months, from August to May. It is common to attend folk high school right after high school. In addition, the public colleges have shorter courses. Most are boarding schools owned and run by Christian organizations, independent foundations and counties.

In the fall of 2018, there were 16,308 students in vocational education. There are about 80 public and private vocational schools in Norway. As of spring 2019, there are 898 study programs available. The vocational schools collect education with very different histories and professional traditions.

There are six science colleges with state ownership:

There are five state colleges:

The Faculty of Theology in Oslo is a private academic college. The universities and the scientific colleges have teaching and research as their main tasks.

Furthermore, there are a number of other state colleges in Norway. These mainly offer shorter, vocational studies with a study period of two to four years. The defense has four military colleges. There are also a number of private colleges, especially in the fields of economic administration, health care, media and arts education and theological education. Most of these are small. BI Norwegian Business School is by far the largest private college with about 20,000 full-time and part-time students, and Kristiania University College with about 8,000 students in the fall of 2018. With the quality reform introduction in 2003 the higher education institutions were given greater responsibility and freedom. From 1 January 2016, a number of colleges and the university have joined forces. The aim of the changes was to improve the quality of higher education and research. A new degree structure has been introduced with the international bachelor’s, master’s and PhD’s. grade instruments.

The National Agency for Quality in Education (NOKUT) was established in 2003 to monitor and evaluate higher education institutions and study programs. More focus on students’ learning and new forms of assessment was also emphasized in the reform. The University and University Council (UHR) is a cooperative body for the state higher education institutions.

34.1 percent of the Norwegian population has education at university and college level. 35.3 percent of 19-24 year olds were in higher education in 2018.

At all levels of education, adult education is run in parallel with the teaching provided in the school system. Responsibility for adult education is shared between the public and student associations, which is a joint body for the voluntary information organizations. Furthermore, labor market courses are organized, which are vocational qualification courses in collaboration between the authorities, study associations and the school.

In 1976, the Adult Education Act came to give adults the opportunity to develop their skills. The Competence Reform of 1998 strengthens the right of adults to education and emphasizes that adults can develop new competence based on the basis they already have and that the knowledge acquired must be recognized and documented. All adults above the age of compulsory education have the right to compulsory education and upper secondary education. From 2001, adults’ real competence acquired through professional practice, organizational work or otherwise shall be regarded as an integral part of upper secondary education and count for admission to higher education (real competence assessment).

Management of education in Norway

The Ministry of Education and Research has the overall responsibility for all education. The primary school is run by the municipalities, upper secondary education of the county municipalities, while universities and colleges are state. Expenditure on education in Norway accounts for 7.3 percent of gross domestic product (GDP); the average in the OECD countries is 11 percent (2017). In the counties, it is the county governor who performs state tasks at the regional level, and who ensures that laws and regulations for the school are followed. The Directorate for Education is the Ministry’s executive body and is mainly responsible for quality development in the school, including new curricula, national exams, teaching development and exams.

Due to the major changes in the reform of primary and secondary education in the 1990s, a common law for primary and secondary education (Education Act) was adopted in 1998. The Free Schools Act 2003 applies to all private schools that receive public support. The folk high schools have their own law (the Folk High Schools Act of 2002). Adult education is regulated by the Adult Education Act of 1976.

The Law on Universities and Colleges of 2005 applies to all state and private higher education institutions.

Norway has a high level of education. The educational level of the population is constantly increasing and has never been higher than today.

In 1969, nine years of compulsory education became compulsory. From the 1970s, the universities experienced explosive growth and in 1994 a statutory right to higher education was introduced.

The table below shows the level of education in the Norwegian population. The table shows the education of those over 16. While there are more people taking higher education, the proportion who have only primary school is declining.