As in other countries in the Eastern bloc, the education system in Romania after 1945 came to emulate the Soviet. The 1989 revolution meant significant changes. The pragmatic, “production-oriented” goals had to give way to general education and humanities. The curricula were replaced and a new teacher training was introduced. 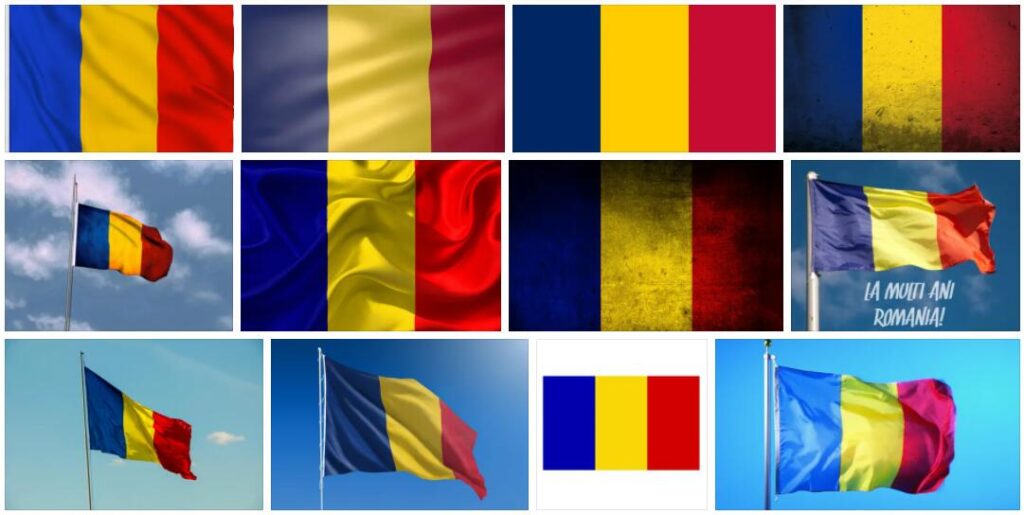 Romania has the second highest percentage of Roma in Europe. The government has introduced some improvements to facilitate the schooling of the Roma as these have been largely excluded from the school system. However, the efforts are substandard in relation to the efforts that would be needed to get more Roma to study. Romania has been granted EU funding to improve the situation but has not withdrawn the entire grant granted.

In October 2011, the returned King Michael spoke to Parliament. For the first time since he was forced to abdicate in 1947. However, his dream of returning to the country as king was not feasible.

In January-February 2012, comprehensive demonstrations were conducted against the corruption in the country and the government’s cutbacks policy. The protests ended with Prime Minister Emil Boc resigning. He was replaced at the post by the head of the country’s foreign intelligence service Mihai-Razvan Ungureanu. In May, the intelligence chief loses a vote of confidence and is replaced by Victor Ponta of the Social Liberal Union. Ponta is also launching a campaign to get rid of his main political opponent, President Băsescu.

In July, Parliament decided to sue the president of a state court, accused of having secret telephone interceptions carried out by his political opponents, putting intelligence against political opponents and putting pressure on the prosecution in criminal cases. The president was immediately dismissed, but at the same time a referendum was to be held on his dismissal. Băsescu stated that he was talking about a coup d’état and called for a boycott of the referendum. The vote took place in late July and 88.7% were to remove the unpopular president. But the voting percentage was only 46.4% and therefore below the required 50%. The Constitutional Court, therefore, canceled the vote and re-elected the president in August.

Ponta’s Social Liberal Union of 4 parties won an overwhelming victory in the December 2012 parliamentary elections, gaining 60.1% of the vote and 69.3% of the seats in parliament. President Băsescu’s party had to be reduced to less than 10%. Ponta’s popularity was attributed to leading a gentler crisis policy than the ousted Conservative government.

In October 2013, Deputy Prime Minister Liviu Dragnea was accused of trying to scam the referendum in July 2012. Dragnea dismissed the charges. 74 others were accused of having changed their voting numbers to run for president.

The Ponta government raised the salaries of public servants. A reaction to the fact that President Băsescu and his political allies in 2010 had reduced public wages by 25%. Furthermore, Ponta raised a number of taxes. In February 2014, the liberal PNL resigned from the government after Ponta refused to appoint Klaus Iohannis as Deputy Prime Minister. A few months later, both announced that they were running for president.

The November 2014 presidential election was surprisingly won by Liberal Klaus Iohannis in the second round with 54.4% of the vote against 45.6% for incumbent Prime Minister and Social Democrat Victor Ponta. Ponta had gained 40.4% in the first round while Iohannis had only 30.4%. All polls tipped Ponta as the winner of the second round. When things went different, it was probably due to a fierce campaign by the right and the US, as well as widespread problems with the conduct of elections abroad. Voting at embassies and consulates abroad took place on the same day as the elections in Romania, and there was no capacity to handle the many voters, with the result that many thousands could not vote at all. It triggered demonstrations both abroad and in Romania. The US wanted a right-wing president in the country, and as early as October, video Foreign Minister Victoria Nuland interfered in the election when she declared that a “cancer of democratic decline and corruption” was affecting the Central and South-Eastern European states with no reference to Romania. Iohannis therefore made corruption his main topic. At the same time, outgoing President Băsescu accused Ponta of being a spy.

At his inauguration as president, newly elected Klaus Iohannis declared that he would be president of all Romanians. Shortly thereafter, however, he urged the Ponta government to step down. Ponta denied it, citing that there would only be parliamentary elections in 2016. The country president then declared that he intended to remove the government in a 2015 vote of no confidence.

In December, the UN Economic, Social and Cultural Rights Committee sharply criticized Romania for its widespread discrimination against the Roma population, which was denied access to decent housing, education, health care and work. Rather than improving the situation of the Roma, the authorities frequently remove the settlements the Roma establish.

In December, Iohannis declared himself in favor of incorporating Moldova into Romania.

In December 2014, the United States Congress published a 600-page summary of a clandestine report on the CIA’s torture program since 2001, which Romania had also taken an active part residents However, following the publication of the summary, former Romanian intelligence chief (1992-97) and security adviser to the then President Ion Iliescu (2002-04), Ioan Talpes stepped forward and reported to Der Spiegel that the country actually operated one or two torture centers for the CIA during the period 2003-06. He further stated that he had informed President Iliescu that the CIA was “involved in certain activities” in the country, but he also claimed to have had no detailed knowledge of what was happening in the centers. Talpes stated that Romania had been “actively disinterested” in what the CIA was doing in the country as it was interested in a close and uncritical relationship with the superpower to gain entry into NATO. Following Talpes’s disclosures, Prime Minister Ponta stated that he had no knowledge of the torture center that had the CIA code “Detention Center Black” but that the country would be completely “open” to an investigation. Several cases have already been brought before the European Court of Human Rights by victims of the torture program against Romania. Romanian openness was welcomed by the outside world. So far, the country had denied any knowledge, and had even conducted its own Senate poll in 2007 that had acquitted the country. From the published CIA information, it appeared that the CIA had paid several million. US $ in gratitude to the Romanian authorities for making the centers available. After Dana Priest published its articles on CIA torture centers in Europe in November 2005 – including in Romania – the Romanian authorities had got cold feet and demanded that they be closed to the CIA, which happened the following year. However, it did not exempt the country from violating the Torture Convention.