My first idea was a semester abroad in the Netherlands. Fortunately, I have spoken enough with other former international students and read these reports to make up my mind and do a semester at San Jose State. It’s definitely great in the Netherlands, but semesters abroad outside of Europe are also possible, as you can see! I hope my report helps you a little and makes you want to spend a semester at SJSU. But one by one:

There are three different options in San Jose. Directly on campus in the “Dorms”, in the International House or in shared apartments around the campus. The most expensive but also the most “convenient” way to organize is a room in the dorms ($ 800-1000 per month). The I-House is a little cheaper (I’m not sure about the costs anymore. It’s really very international and there are lots of great things on offer that you can participate in.) But I wanted to live in a shared apartment because I also work as a Foreign student wanted to study at the SJSU just like everyone else (I ended up paying $ 550 and had a really great, large room and a great roommate. Until I had that, I moved once in between because the first shared apartment really was that the exact opposite of great). It’s a bit difficult to really make friends in such a short time, but I would do it again. Especially because with a little luck it can get a lot cheaper. Basically it depends on what you want. Looking for a flat share is of course not that easy, especially if you arrive shortly before the start of the semester and, to be honest, there aren’t really many nice flat shares either. A bit of luck is therefore part of it.

Since I come from a small village and provincial university, the size really blew me away at the beginning. Although many say that the SJSU is by far not one of the largest. Stanford is not far away, unfortunately I didn’t make it there after all, but the campus should be really big and beautiful. The SJSU is located in the middle of San Jose and cannot be compared with a campus in Germany. Palm trees, enough green and the student life that is really important at American universities create a completely different atmosphere. That the sun almost always shines naturally also contributes to this. The “course crashing” also worried me a little at the beginning. But I got the right courses and after the first week I even changed my mind because a Prof. really excited and I decided to take a second course with him. I wasn’t crazy about choosing only courses that fit my specialization in Germany, so I was able to look a little outside the box. “Packaging” was actually my area of ​​expertise, but “Introduction to Aviation” and sports courses are also very interesting. The professors also thought it was good and had nothing against a “non-subject” wanting to join the course. This can of course also be different in the case of very crowded courses.

If you like to get to know all kinds of people, cultures and opinions, then I can definitely recommend the Couchsurfing group in San Jose. For the first five days, when I was still looking for a flat share, I was “couch surfed” and so “got into” the group. You don’t have to sleep on other people’s couches! The group does many, many things and is always very open and friendly to new people. Ethiopian dinner, watching the Super Bowl or camping in Yosemite National Park are just a few of the many great things that I was able to experience with this colorful bunch of international students, interns and whatever else. You can simply write to one of them via the CS page. Unfortunately, you have to be invited to the FB page, but when the “hurdle” is over you will definitely not regret it and get to know people outside of the university! (In case all the new people from campus shouldn’t be enough for you)

I would do it again in a heartbeat! The best time of my life and the experiences are simply irreplaceable. The challenge of organizing and planning the whole thing alone. I wish you a lot of fun and say hello to the CS’ers! 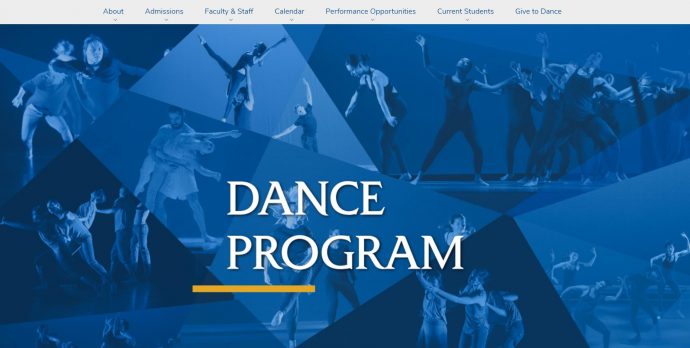