The Latin alphabet was introduced as a written language in 1972 and a comprehensive literacy campaign was carried out. Since Siyad Barre was overthrown in 1991 with subsequent internal chaos, the education system has collapsed; the only schools that have worked are the Koran schools. With the help of the UN, the EU and Western-based aid organizations and foreign Islamic groups, elementary schools were later opened in certain areas. See TOPSCHOOLSINTHEUSA for TOEFL, ACT, SAT testing locations and high school codes in Somalia.

Formally, the 7-year primary school starts at the age of six and is followed by a 4-year secondary school which is divided into two stages. Official statistics are missing, but according to UNICEF, only 1/3 of the children at the current age of primary school attended 2006, and there are indications that the situation has deteriorated since then.

The University of Mogadishu was closed in early 1991, but in 2001 students were able to graduate again. The nursing college that was reopened in the early 00s was subjected to a bomb attack in 2009. In Puntland and Somaliland there are now small universities.

US Secretary of State John Kerry visited the country in May, where he met with both the President and the Prime Minister. In recognition of the improved security situation in the country, Kerry stated that the United States planned to reopen an embassy in the country – without, however, setting the year. The EU also declared in May that a number of European countries were planning to reopen their embassies.

In July, AMISOM launched a new offensive against al-Shabaab, further reducing the movement’s control in Somalia. 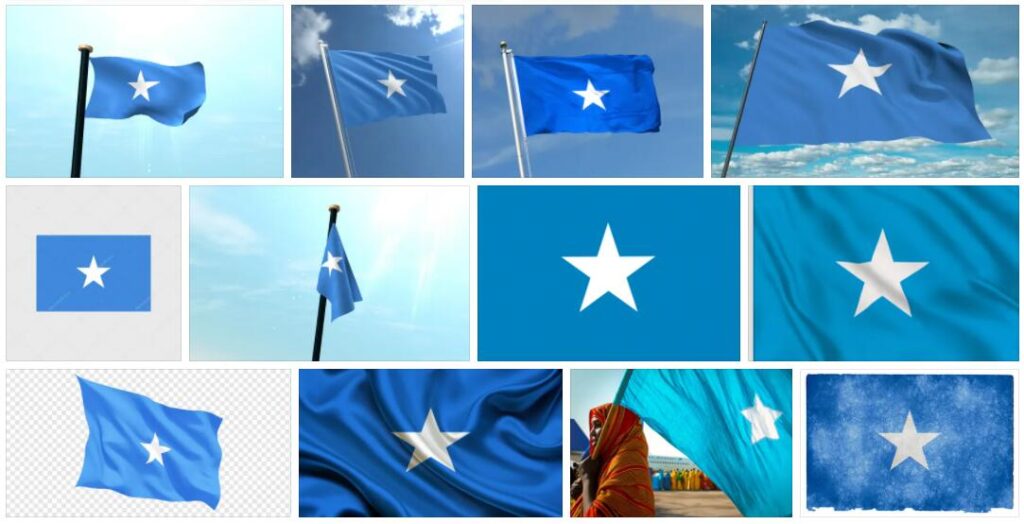 From the beginning of 2015, IS launched a charm offensive against al-Shabaab to get the movement to sheath the ties to al-Qaeda and instead join IS. That led to internal discussion, but in September al-Shabaab’s leadership issued an internal memo stating that the movement continued to be linked to al-Qaeda and that any discussion of its relationship with IS should cease. At the same time, the movement arrested a number of members who had expressed sympathy for IS. However, that stopped the discussions. In the following months, a number of prominent al-Shabaab leaders declared their support for IS, and it came to internal military fighting in the movement.

As al-Shabaab lost ground, the movement increasingly resorted to terror. In November, it attacked Hotel Sahafi in Mogadishu and killed 15. In June 2016, it carried out two attacks on hotels in Mogadishu, killing 13 and 15 respectively. The attacks indicated that both the movement was under pressure and desperate, but also that the authorities were not yet fully in control security situation. Both AMISOM and the country’s army also conducted targeted attacks on the civilian population. In July 2015, AMISOM killed 10 civilians in the city of Marka. All three sides of the conflict are recruiting child soldiers.

In July, the President announced that no parliamentary and presidential elections would be held in 2016, although this was enshrined in the Somalia Peace Agreement. The opposition objected to the resolution, declaring it was an attempt to extend the president’s term. In August, the opposition tabled a distrust vote against President Mohamud.

Inspired by the EU’s agreement with Turkey in 2016 to evict refugees from Europe, Kenya declared in April 2016 that it would close the refugee camps in northern Kenya and deport hundreds of thousands of refugees to Somalia.

The chaos of the war on the mainland means that the Somali «authorities» have no control over the sea, where Somali pirates – like the Israeli pirates in the Mediterranean – freely border ships. Several countries have sent warships to the area to keep the trade routes open. The predatory fishing of European, South Korean and Japanese vessels off the coast of Somalia already destroyed at the beginning of the new millennium the basis for the Somali fisheries, which instead relied on piracy to survive.

Tens of thousands of civilians were killed through 2016. Both al-Shabaab, the Somali army and AMISOM were responsible for the killings and war crimes. In addition, clashes between clans that also cost many lives. At year-end, DKK 1.1 million was available. internally displaced due to the fighting and 4.5 million needed humanitarian assistance. The refugee situation was further aggravated in the first half of 2016 when Kenya drew its inspiration from the EU, which, in violation of the Refugee Convention, began to expel refugees. Kenya, therefore, announced that it intended to close the refugee camps for Somali refugees. Particularly dysfunctional EU member countries such as Denmark and the Netherlands began to push for the return of refugees to Somalia, which they now considered to be a “safe country”. For the UN, the international humanitarian organizations and the people of Somalia, security was difficult to spot.