In southern Belgium they speak French, whereas in the north they speak Flemish, which is a completely different Germanic language. The two Belgian cultures reflect the same difference as the linguistic one: the Belgians in the south, whose country has more forest and more hills, have a very distinct French joie de vivre : the joy of living. Belgium is somewhat smaller in area than Denmark, and it is a kingdom just like Denmark.

Belgium’s art, food and architecture have been influenced by Rome, Spain, Austria, France, the Netherlands and Germany, all of which have ruled Belgium at some point over the last 2000 years. This gives Belgians a healthy and natural skepticism towards authority. But that skepticism has not made the French-speaking Belgians confined. On the contrary, they embrace the world’s motley multiculturalism, while living in streets and squares that exude atmosphere and buildings from the Middle Ages. 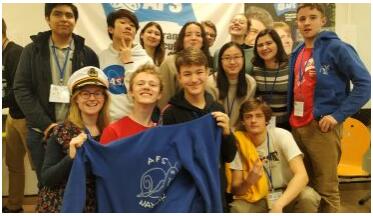 Belgians tend to be tolerant, flexible, modest and open-minded. They value privacy and enjoy a safe and comfortable life. They work hard and self-discipline is high.

You will live in the south of Belgium, where people speak French. Probably it will be in a small suburb or in a rural area. Public transport is well organized and safe, which will make it easy for you to explore your host country when the opportunity arises. 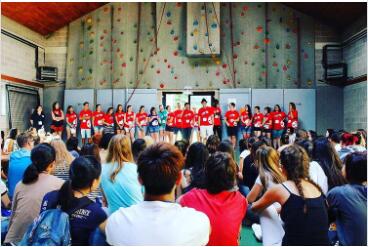 You will likely be enrolled in a general academic school. Most days run from 8 a.m. to 4 or 5 p.m. However, students often have free Wednesday afternoons in French-speaking Belgium. It is normal for students to work hard on their studies and there is a strong focus on academic success. The most common subjects in Belgian schools are French, mathematics, history, geography, science, religion or ethics and physical education. 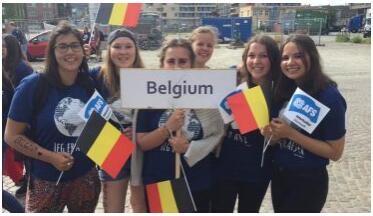 In this part of Belgium, French is most often spoken. Many people also speak Flemish or German and are also quite proficient in English. It is an advantage if you know some basic French before going to this part of Belgium. And to help you along the way, we will give you access to an online Rosetta Stone language course so you can study French on your own both before and during your stay. we will help you find language instruction in the first weeks of the program. It can also be helpful to know some English.

Belgian cuisine is much more than just good chocolate and beer. This is where you can enjoy waffles ( waffles ), mussels and carbonade flamande, which is a stew of beef with potatoes and bread next to it . The Belgians take the time to eat, so there is plenty of opportunity to quietly get a taste of it all. It is considered essential and important to eat together and especially for the evening meal.