England is the largest and most populous of the four constituent countries (England, Scotland, Wales and Northern Ireland) in the United Kingdom.

The country’s inhabitants make up more than 83% of the total population of the United Kingdom, and mainland England makes up most of the southern two thirds of the island of Great Britain. It shares borders with Scotland in the north and Wales in the west.

The country is divided into nine regions and we place the vast majority of our exchange students in medium-sized cities or suburbs to these in central England. 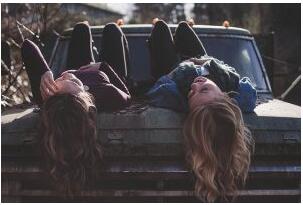 You will probably live in a medium-sized city or suburb of a larger city. It is rare that our exchange students are placed far out in the country. 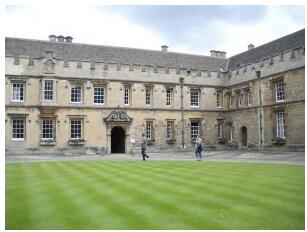 Most exchange students will go to school in sixth form, which is the school stage for students in the age group 16-19 years and is the end of the English high school. You will have the opportunity, on an equal footing with your English classmates, to take a number of subjects at A-level, which is the admission level to the English universities. There will typically be 15-18 lessons a week and some homework (which the vast majority do at school) equivalent to a full-time study.
Incidentally, you will go on a monthly excursion with other international students to historical and cultural sites in England.

English is the official language of England. There are no formal language requirements for exchange students, but schools expect you to be able to keep up with the lessons and do your homework. 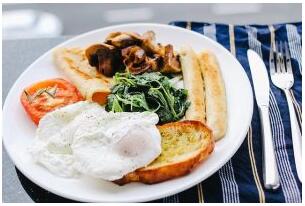 In England you can have lots of culinary experiences. For example, you can start the day with a hearty breakfast, as a classic English breakfast can consist of fried eggs or scrambled eggs, sausage, bacon, baked beans, bread, etc. For other meals you will probably get to taste fish’n’chips, shephherd’s pie, hash browns and much more.