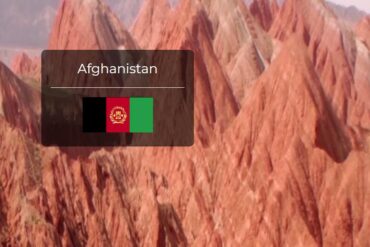 Training From the 1950s until the Soviet invasion of 1979, the authorities in Afghanistan invested ever greater resources on education. The need is great: almost…