The state has long played a modest role in the British school system, which was dominated by the church. In 1870, public schooling for ages 5-10 years was introduced with state grants and local school boards alongside private grammar schools and public schools. In 1902, the school boards were abolished, and for the compulsory school, local educational authorities (LEA) were established with great powers.

In the 1944 Education Act, the compulsory schooling, which until then only covered the primary school, was extended to the secondary school. School duty ended at 15 years (since 1974 16 years). Legislation in 1986 and 1988 meant increased freedom for the boards of local school units visàvi LEA to decide on funding and staff. These boards have a majority representing parents and a minority representing LEA. At the same time, the Ministry, Department for Education, gained greater influence through the introduction of a national curriculum and national evaluations, where the students’ level of competence is prioritized. Schools with more than 200 students can, if a majority of parents so wish, stand outside the LEA (“opt out”) and directly submit to the ministry.

In Scotland, where literacy of the population went faster than in England, the school system in particular has its own profile. Under the Scottish Minister of Affairs, the Scottish Education Council is a kind of school board but not for the universities. A similar body exists for Northern Ireland.

The school structure introduced in the 1944 Education Act has, with one important exception, namely the secondary school’s line system. The first six school years consist of primary school, divided into 2-year-old infant school for 5-7 year-olds and 4-year junior school for 7-11-year-olds. Then, for a long time, differentiation took place on three different lines or school types: grammar school with a prestigious theoretical curriculum, and therefore most sought after, secondary technical with vocational education and secondary modern with a more general curriculum. The latter type of school usually received the residual group from the first two. The selection for grammar schools, the so-called 11-plus examination, took place with standardized tests and interviews. About 20% of all students were admitted to this line. In the 1960s, it was proposed that the selection at the age of 11 be abolished and that all secondary schools would be so-called comprehensive schools. At the same time, measures were proposed for children with special needs and more child-centered, “progressive” teaching forms. This meant that S. for a time became a pioneer in the field of low and middle school education. Graduation from the Secondary School, General Certificate of Education (GCE) is available in two levels, Ordinary level (O-level) and Advanced level (A-level); the latter provides general eligibility for college studies. 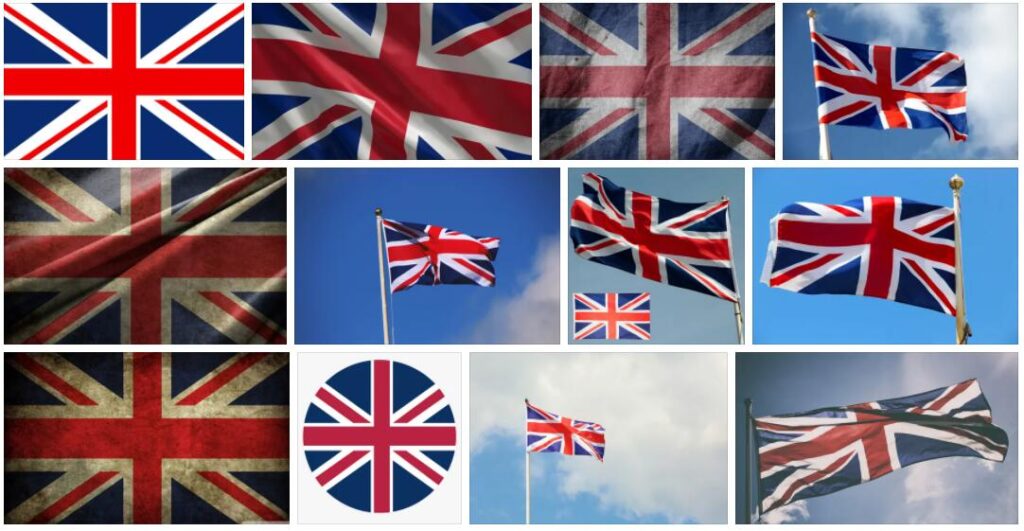 In 1990, the private sector in the school sector received 7.4% of all school-age youth. Private schools, which charge fees, are partly public schools, often, but not always internally, but with significant resources, e.g. high teacher density, and direct grant schools, which are day schools whose students live at home. Both private schools and former grammar schools, now comprehensive schools, have traditionally had free spaces for gifted students from economically disadvantaged homes.

The university organization was long dominated by Oxford and Cambridge (“Oxbridge”), founded in the 12th and 13th centuries, and the University of London (from 1836). The oldest Scottish universities, Saint Andrews founded in 1410 and Glasgow in 1451, have well established traditions in the learned world. About fifteen red brick universities were added during the 20th century. But the need for postsecondary education grew strongly after World War II, and proposals were made to expand the university organization with postsecondary polytechnics.. They announced advanced vocational training for e.g. technicians and teachers but had no research link. After a parliamentary decision in the 1960s, there was a dual system of higher education for a long time. These “glassplate universities” were integrated in 1992 in the university organization, which thereby got about 90 universities.

An important feature of the country’s higher education is the 1969 Open University, which successfully announces distance education for university graduates and is open to all.

In December 2014, the United States Congress published a 600-page summary of a 5,000-page report on the CIA’s torture program since 2001. The most interesting part of the summary was that it lacked any reference to Britain’s participation in the torture program. The common presumption was that the British government had done a desperate lobbying job in Washington to avoid being mentioned. In December 2013, the UK Government agreed to conduct a study on the UK’s participation in the program, thereby running from previous promises that the study should be independent. The British move was therefore criticized from the outset by the international human rights organizations.

Britain’s relations with Russia were cooled down to the Cold War level in 2014 due to the situation in Ukraine. Already in March, the country ceased all military cooperation with Russia and put a stop to the issue of licenses for arms exports to Russia. During the year, Britain was at the forefront of tightening EU sanctions on Russia, which would hit the country’s banking and oil industries. Russia then responded again with sanctions on, among other things. Britain, which hit the country’s agricultural and industrial exports. Following the defeat of the United States and NATO in Afghanistan, a new enemy was needed, and Russia was set to fill that role in early 2014 as it opposed Western expansion in Ukraine.

By the spring of 2015, Labor seemed to be winning the parliamentary election, but when the election was held in May, it was a staggering defeat for the Labor party, going back 24 seats to 232, while the Conservatives went 28 to 330. Liberal Democrats was almost wiped out when the party went back 48 seats to 8. The Scottish Nationalist Party (SNP) led by Nicola Sturgeon in turn went 50 seats up to 56. The country’s third largest party, UKIP (UK Independence Party), rose 9.5% to 12.6% of the votes cast, but due to Britain’s electoral system, only the party’s chairman, Nigel Farage, was elected. Sinn Feinlost lost 1 term and got 4. Former radical Labor member George Galloway who put up independent smoke also came out. The main reason for Labour’s defeat was the SNP’s overwhelming election victory in Scotland. As a result, Labor leader Ed Milliband stepped down. David Cameron, on the other hand, could form a majority government solely on the conservatives’ own terms.

After the parliamentary elections, Labor had to elect a new leader. Left wing candidate Jeremy Corbyn was not predicted many chances. He had only the support of 35 of Labour’s 232 members in parliament, but in the September general election he got 59.5% of the vote. The election was an expression of rebellion from the party’s base against the right-wing Labor members who represented the party in parliament and the right-wing course Tony Blair embarked on in 1994. The election caused fierce quarrels and conflicts in the party, with the chairman and most of the parliamentary group standing on each its own policy. The split was evident during the November-December debate on British war in Syria. While Corbyn was opposed to British participation in the war, his shadow Foreign Minister Hilary Benn and a majority in the parliamentary group were too. They therefore voted in favor,

The Conservatives used the electoral victory to signal that they wanted a thorough settlement of human rights. The government declared that the Human Rights Act would be repealed and replaced with a much weaker “British Bill of Rights”. Both the UN High Commissioner for Human Rights and the UN Human Rights Committee stated that repealing the law would lead to a drastic weakening of human rights protection in the UK. In June, the government also made a proposal to drastically reduce the already limited professional rights. The proposal introduced a large number of legal obstacles to prevent the working class from carrying out strikes. In October, the government presented a new “anti-extremism” strategy that allowed bans on specific organizations, imposed restrictions on people and prevented the conduct of a wide range of activities. This was a further attack on fundamental human rights.

Britain refused to take its share of the refugees from the overwhelming 900,000 stream that entered Europe in 2015. The result was the creation of a tent camp in Calais from which tens of thousands of refugees through 2015 tried to smuggle themselves into the UK. Several hundred died during the trials. In September, the pressure on the government was so great that it agreed to receive 20,000 over a 5-year period – ie 4,000 a year. Britain had de-facto already turned its back on Europe and its problems.

The Investigatory Powers Tribunal (IPT) noted through 2015 that the UK intelligence services with GCHQ at the forefront systematically monitored the UK population and violated both the EU Charter of Fundamental Rights and the European Convention on Human Rights.

The UN Working Group on arbitrary detention issued a ruling in February 2016 on Britain’s 3-year detention of Wikileaks founder Julian Assange. The working group knew the detention was illegal and promptly ordered the British authorities to put an end to it. Authorities ignored the UN. The British state has spent hundreds of millions £ since 2012 guarding the Ecuadorian Embassy in London around the clock. Assange is confined to the embassy.

In May 2016, the Joint Committee for Human Rights released its report on the use of drones for targeted killings. The report revealed, among other things, The RAF’s drone attack in Raqqa in Syria in 2015 that killed 3rd including a suspected British member of IS. The report called on the government to present its policy of targeted assassinations during armed conflicts and its role in other states where there was no armed conflict.